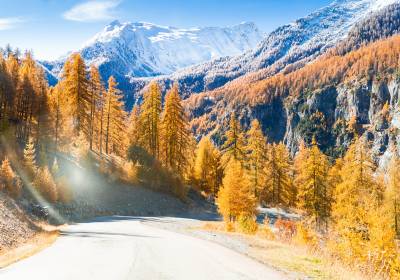 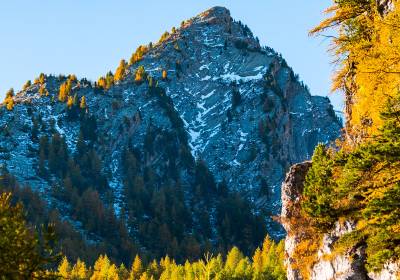 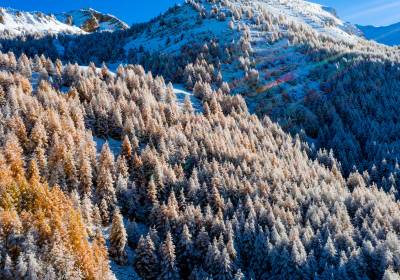 Les Orres resort is extremely committed to building a mountain for the 21st century, and has successfully demonstrated that a Smart Mountain is a mountain that combines technology and new experiences. New projects are being developed with the aim of further enhancing the resort’s natural areas and heritage as well introducing new mountain leisure and sporting experiences.

Navigate through the page 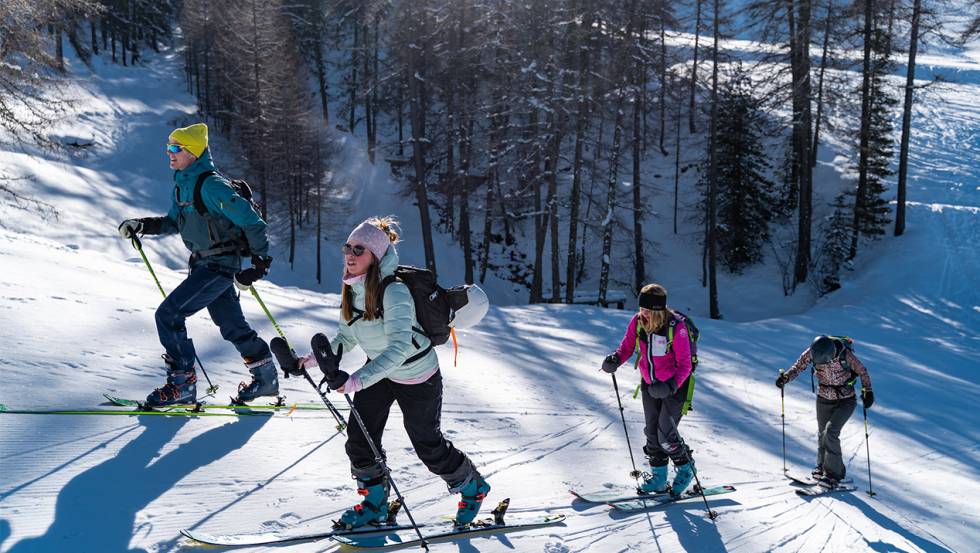 In addition to winter sports

Les Orres resort and its partners also offer a number of other non-ski and après-ski activities. Explore the magical mountain landscapes with our snowshoe trails or contact our guides to find out about more active adventures. Try your hand at dog sledding with family or friends, enjoy a thrilling new experience aboard a snakegliss or try out a snowmobile or an airboard.
For all sports enthusiasts, irrespective of level and all mountain lovers, both adults and children alike, Les Orres resort is THE place to go

for a 100% successful winter holiday!
Images 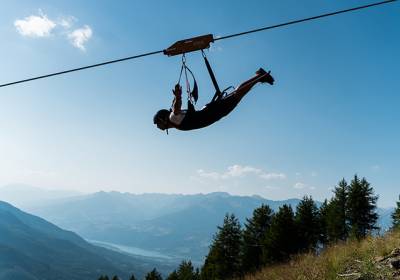 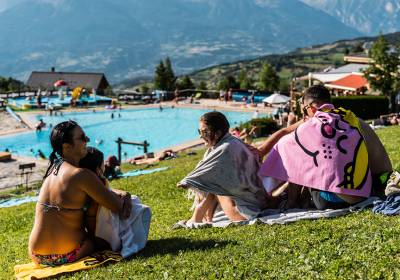 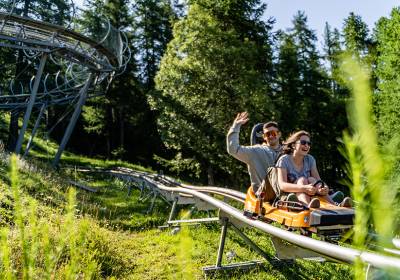 ©Les Orres - Willy Camus
Titre
The mountain in summer : you have to see it to believe it!
Contenu

During the summer season, Les Orres resort is transformed into an exceptional Bike Park. The No. 1 bike park in the Southern Alps and ranked No. 3 in France, it accommodates downhill and enduro MTB enthusiasts, irrespective of level. The Bike Park starts at an altitude of 1,600 m, rising to 2,600 m and is represented by its ambassador, Anne-Caroline CHAUSSON, who holds multiple MTB world championship titles and is also the 1st female Olympic champion in the history of BMX.

Having hosted the French Enduro Series for 5 years and the European Enduro Series in 2018, the resort of LES ORRES was again chosen to host the 5th round of the 2019 Enduro World Series which took place on the 6th and 7th July 2019. The EWS brought together more than 400 international riders, from 43 different countries, more than 4,000 French, international, local and regional visitors and more than 150 members of staff.

DH (or Downhill mountain biking) is also the focus of competitions. The resort has already hosted a round of the French Cup, held in 2009 and the route used for the occasion was later developed to create the iconic Coupe de France run, a black, highly technical trail. A round of the 2020 Cup will once again be held in Les Orres, in a Bike Park enriched by previous experiences and constant investments aimed at improving the riding experience and the safety of all users. Next step: to host a DH World Cup in the next few years! 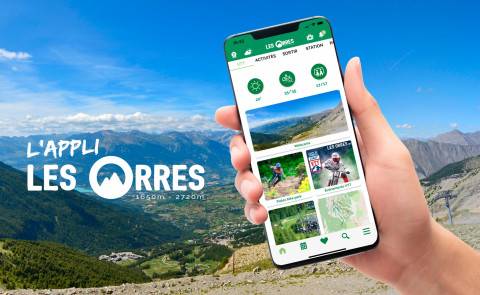